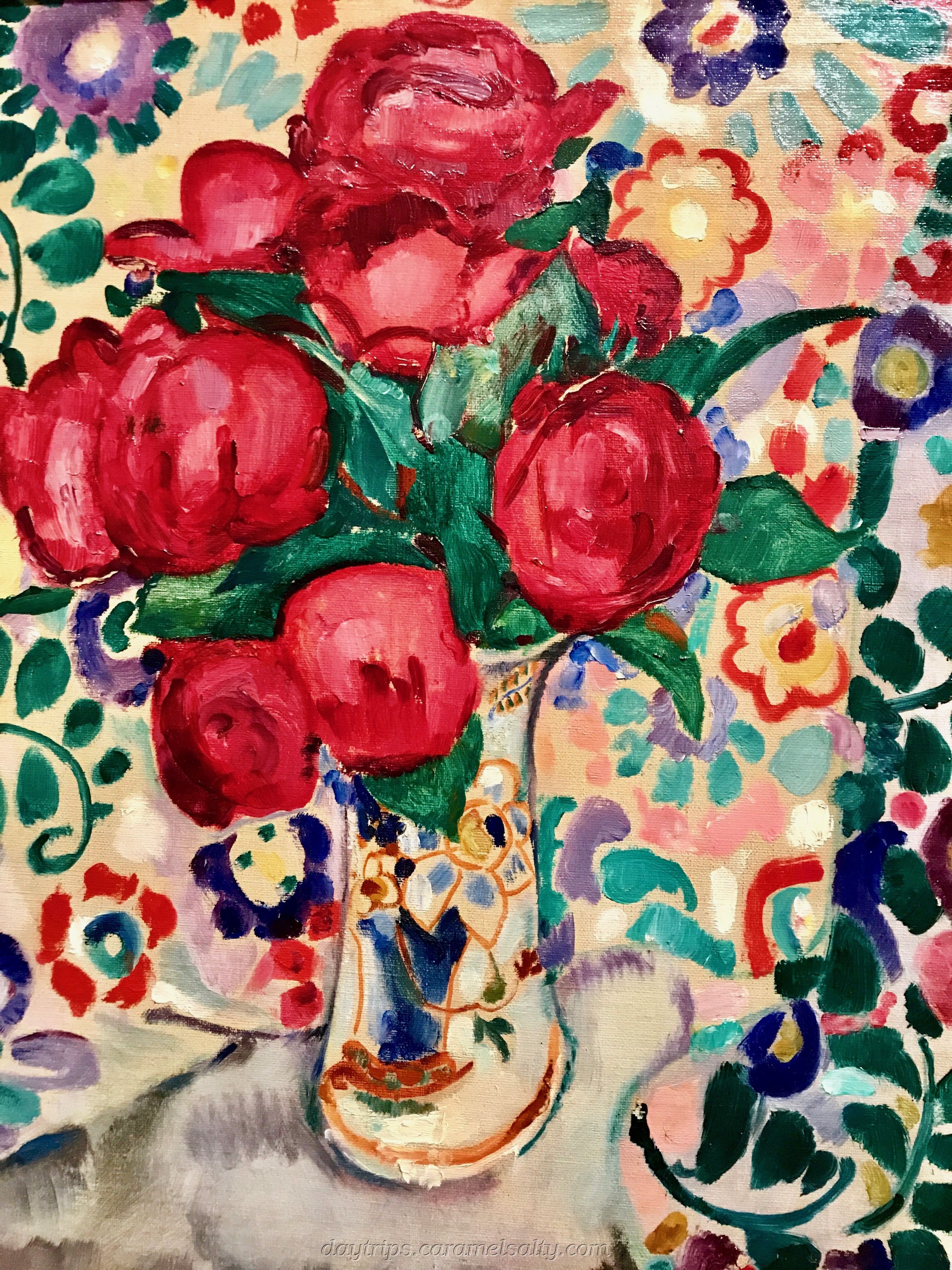 Cornelis de Witt is released from prison. He has been tortured so badly (see my Hague blog) that he cannot walk. He sends for his brother Johan. But its a trap set up by the Orangists (supporters of the Dutch King). The  brothers are set upon by the mob. One is shot dead. The other lynched. The flesh on their lifeless bodies is torn and even eaten. Why were the Dutch so angry as to wreak a cruel death on two brothers from Dordrecht?

Having explored the awesome Kinderdijk by lunch time (my Kinderdijk blog), I decide to hop on the bus back to Dordrecht to learn more about the de Witt brothers. Given that I’m travelling through a low-lying area crisscrossed by numerous rivers, I’m not at all surprised that windmills, bridges, farms, canals, streams and rivers feature throughout my journey.

Having covered the harbour area in my previous Dordrecht visit, I head straight for [1] Dordrechts Museum. I find it tucked away behind a serene wooded entrance. The museum boasts five centuries of Dutch art history. I’m hoping that they have plenty of room for showcasing some local talent.

I’m not disappointed by the museum. I immediately spot a landscape painting in brown tones and featuring some equally brown cows. From afar I suspect that it’s an Albert Cuyp. A closer inspection confirms that it is. Cuyp (1620-1691) is as famous as I can get for a Dutch landscape artist. And he hails from Dordrecht.

As I’m in Dordrecht, I also look out for the painting of this city by Jan van Goyen (1596-1656). He’s actually from Leiden. Born well before Cuyp, he pioneers  landscape painting in Holland, producing an immense 1400 paintings in his lifetime !!

The Dordrecht Museum is big enough for a good collection and small enough to not overwhelm. I come across another local artist, Jacob van Strij. Dedicated to his passion and art, even on the coldest of winter’s day, nothing would stop the gout ridden van Strij from going out to sketch.

However not everyone is busy painting in the Netherlands in the 17th century. Back at the Hof, an important gathering takes place. In 1618, The Synod of Dordrecht, made up of church representatives from as far as Germany, Switzerland and England, meet to resolve deep-seated differences between the liberals and the hard-line Calvinists.

The meeting ends with the liberals being expelled from the Synod. The 70-year-old tacit leader of the liberals, Johan van Oldenbarnevelt, then raises an army against the Dutch King, Maurice Prince of Orange. But I will save the story of how it ends for van Oldenbarnevelt when I visit Amersfoort. As for the rest of the people of Netherlands, they stride forward into the Dutch Golden Age of the 17th century.

Things then take a turn for the worse. Exactly 100 years after 7 states met in Utrecht to back, and eventually win, the fight for a country free from Spanish rule, the Netherlands experience their Disaster Year (Raampjar). The French and English are all out to reduce this powerful nation, which now controls much of the sea trade via the Dutch East Indies Company. And so the French attack in 1672.

The French invade Holland from the East, from Cologne. They successfully seize Amersfoort. The Netherlands is such a small country. It won’t take the French long to invade the rest. Panic breaks out. The republic government, led by Johan de Witt, is no longer popular. The mob bay for the return of William III, Prince of Orange. And they want a scapegoat for the sorry state of the Dutch army.

The de Witt brothers become the focus of the citizen’s anger. Cornelis is arrested and tortured badly in the Hague. Despite this, he does not confess to what he claims are trumped-up charges. When Johan comes to pick his brother up from prison, a pro Royalist crowd surrounds the prison. The brothers meet a very violent and gruesome death. And there are reports of cannibalism amongst the angry crowd.

I think I’ve had enough of expulsions, executions and enemy invasions for the day. There must be a fun and frivolous side to Dordrecht out there. And on cue, I walk past the whimsical [2] Pim’s Poffertjes en Pannekoekenhuis. I pop my head into the main restaurant to find a fantastical world for both children and adults to enjoy alike.

As it’s a hot and sunny day, I opt to sit on the terrace outside. I lick my lips as I work my way down the list of sweet and savoury crepes. However I plump for the butter and sugar proffertjes. The smallest portion available is a highly calorific dozen. But they don’t last long on my plate. Still warm, and oozing with butter, I can now understand why these delights even make it into the cuisine of one of the largest Dutch colonies, Indonesia.

I wind my way back through now familiar streets to the ferry terminal, going past the handsome [3] Statenschool building, with its beautiful red  shutters. At the harbour I cross the quaint [4] Lange Ijzeren Brug across the Nieuwe Haven.

The port of Dordrecht still trades in timber today, as it did several centuries ago. But how I wish I could’ve been here in the days when logs floated down the Rhine towards Dordrecht. Back then I would’ve witnessed a European forest floating silently past me in huge rafts towards Dordrecht, en route for the timber factories.

I learn one last fact as I depart from Dordrecht. It’s still referred to as Het Eiland van Dordt. The Dordrecht before the floods of 1421 never really recovers fully from the devastating flooding. Vast tracts around it are still under water. And so it still remains an island today. An island which I have discovered has plenty of history, charm and culture.