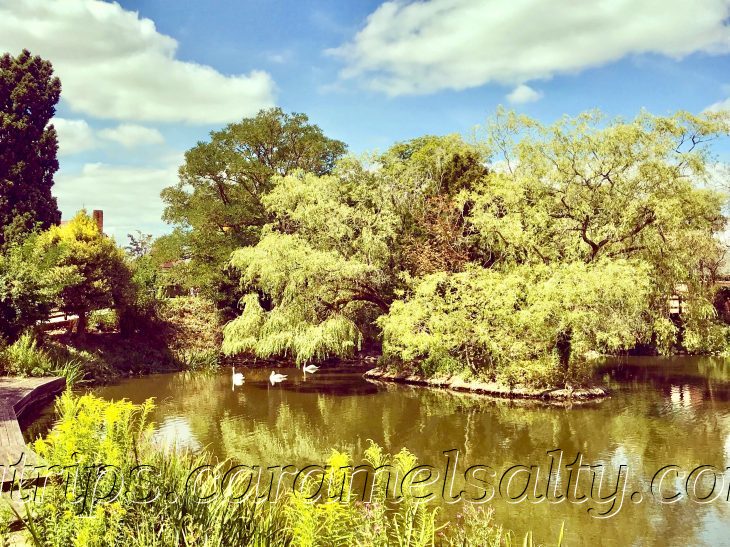 When World War Two breaks out, a sense of national duty, brings men and women to a place called Station X in Bletchley,
The Govt. Code & Cypher School, it’s they who build this team, the best of British brain power, it is their job to cream.

You must have seen the show, with Mr Cumberbatch, with radio operators, their job, Morse code to catch,
A million dots and dashes, they had to decipher, the string of nonsense characters, just like a conjuror,
The PM Winston Churchill, praises their secret battle, “The goose that laid the golden egg, without a sound or cackle”.

The staff at Bletchley Park, they worked in secrecy, they never let on what they did, to any family
For the government had a code, for all the Bletchley flock, nothing slips from any lips, in simple, careless talk
They were the first to know, when Hitler he was dead, and also knew the point, when German troops had fled,
But not a sign of joy they show, for mum they had to be, as they went home to wait for news, of the official victory.

Many of these code breakers, they came from World War One, they named themselves Room 40, and this is how they won,
They intercept a telegram, where Germany invite, Mexico to join the war, their prize if they would fight,
New Mexico, Arizona, and oil rich Texas state, I can only picture now, the President’s outrage,
And this ensures the USA, they join the Allied squads, which helps to end the First World War, and then the next one starts.

Many engineers were asked, to build the computers, military clerks mill round, as did cooks and cleaners,
The Axis coded messages, were never in English, so linguists had to help translate, Italian, German, Japanese,
Which brings me to the code breakers, of mathematics brilliance, to find the formulae to stop, the Nazi plan for millions,
Academics, clever scientists, those of logical clout, they help to build a library, of everything found out,
With Polish, Jews and British, the Germans they did think, this dysfunctional gathering, will never find a thing.

I’m going to try to show, just how Enigma functions , I’ll start with the plug board, which holds twenty-six buttons,
Where letters are paired up, by using electric cables, which lets the letters swap, whilst on the plug board tables,
So what looks like C, is plugged to letter D, and yet another day you’ll find, it could be letter E,
And if the letter isn’t plugged, then it would simply be, the letter per the alphabet, in this case letter C.

The rotors in the meantime, have a complex connection, and so the C that’s D, goes through more permutation,
It returns to the plug board, as letter number V, and if the V is linked to G, then that’s the code for C.
So just to summarise, the C is plugged to D, the complex rotors make it V, which converts to letter G.
The rotors they do turn, after every single letter, this makes the German cipher, just that little extra harder,
If letter C is keyed again, by the messenger, the new positioned rotors, will yield a different letter.

And in the red brick cottages, and blocks A, B and C, offices up in the mansion, green huts 1, 2 and 3,
The dedicated team in here, they work all day and night, come rain or shine, or even snow, from desk they take no flight,
And when the winter it comes round, these huts are hot and smokey, from cigarettes and heaters plugged, in rooms so small and pokey,
And here in green hut number eight, a certain Bletchley great, the pioneer Alan Turing, worked hard to change men’s fate.

The Battle with the Germans, were on so many fronts, but the biggest war of all, was on the water front,
For on the vast Atlantic, convoys of merchant ships, with supplies for the Allies, end up as target hits,
The German U-Boat hunted out, these ships to shell and sink, and so to save the men on board, Turing he had to think,
how he could intercept, the mass of radio text, from submarine to base, to find their hiding place.

The Royal Navy step in, to capture submarines, they send their men on board, to seize the code machines,
They seize U110, in August ’41, which enables the codebreakers, to work with a real one,
They put themselves in danger, for scuttled subs can sink, and yet the Navy board, to search for secret things,
To bring these machines to, the men at their Bletchley hubs, remember these brave sailors, entombed in enemy subs.

The Polish being next door, to Hitler’s growing army, set up a Cipher Bureau, as they are very wary,
And so five years before the war, a man named Rejewski, he builds a copy Enigma, he breaks its sacred key!
He invites British code breakers, including Dilly Knox, to show that Hitler’s secret code, the Polish could outfox
And this was 1939, before Hitler does flout, the border with the Polish, and now the war breaks out.

The Polish found it hard, to keep up with the Germans, the Enigma is modified, to increase permutations,
But the Poles they had the Bombe, a simple computer, this was taken by Turing, who made it even faster,
And so I think I should, pause and take a moment, to praise the efforts of, the men from the Polish nation
And rightly so in Bletchley Park, a memorial display, is built in recognition of, their work for peace today.

And so this brings an end, to Bletchley Park part one, it’s pretty amazing, the work that here was done,
And in part two I’ll find, the machine called Lorenz, in terms of coding machine, it is the Mercedes-Benz.

How to Get to Bletchley Park